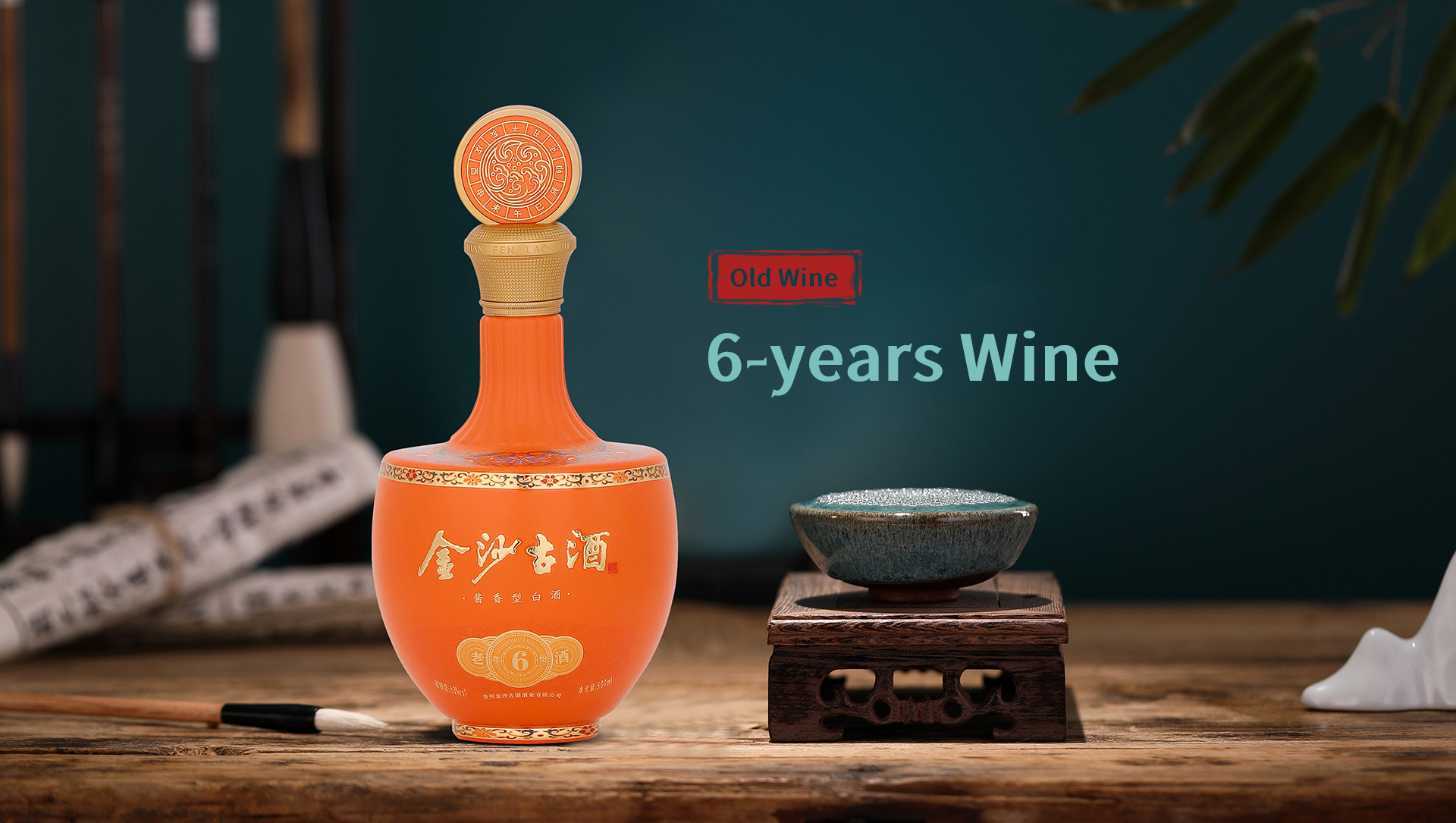 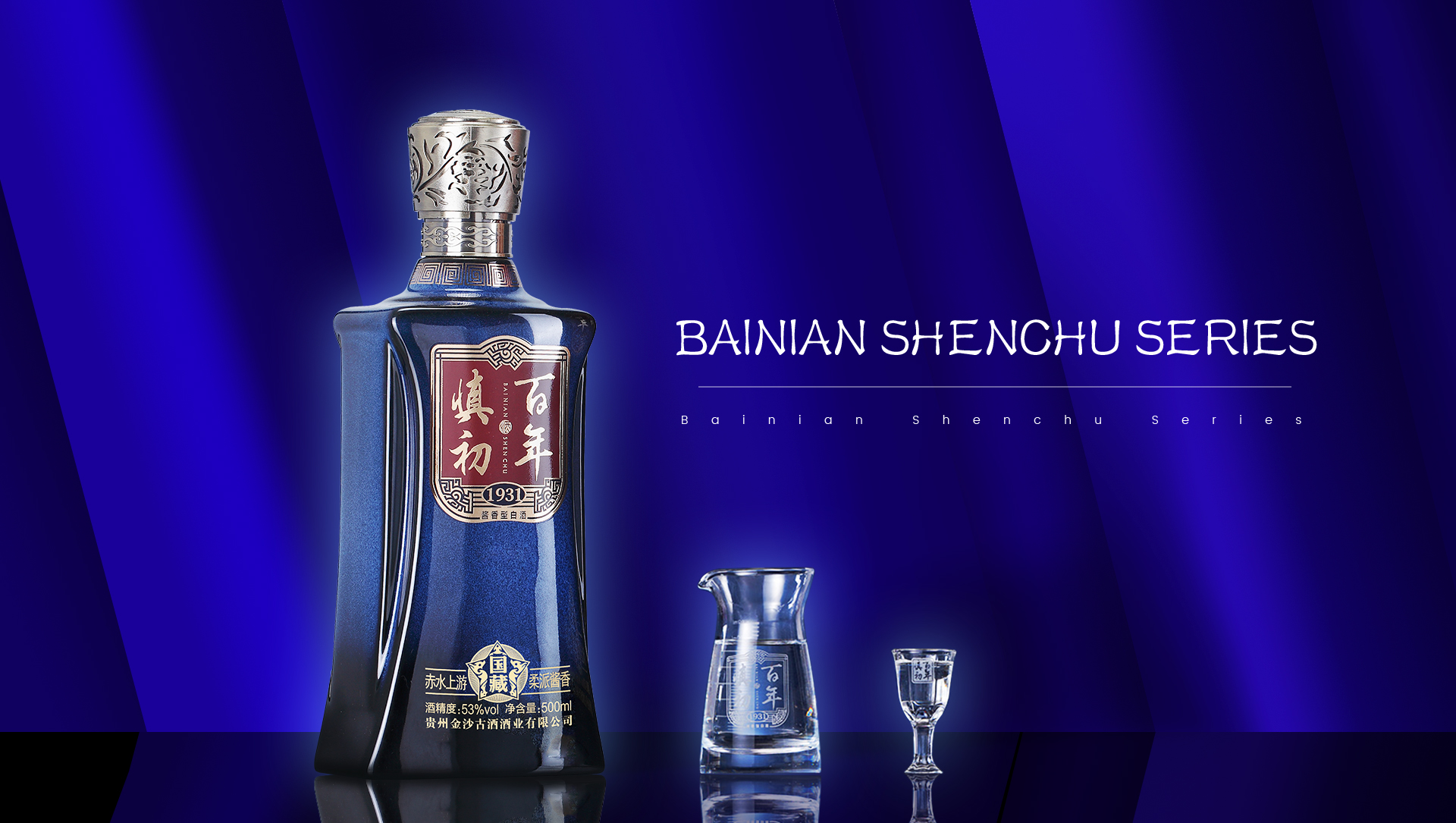 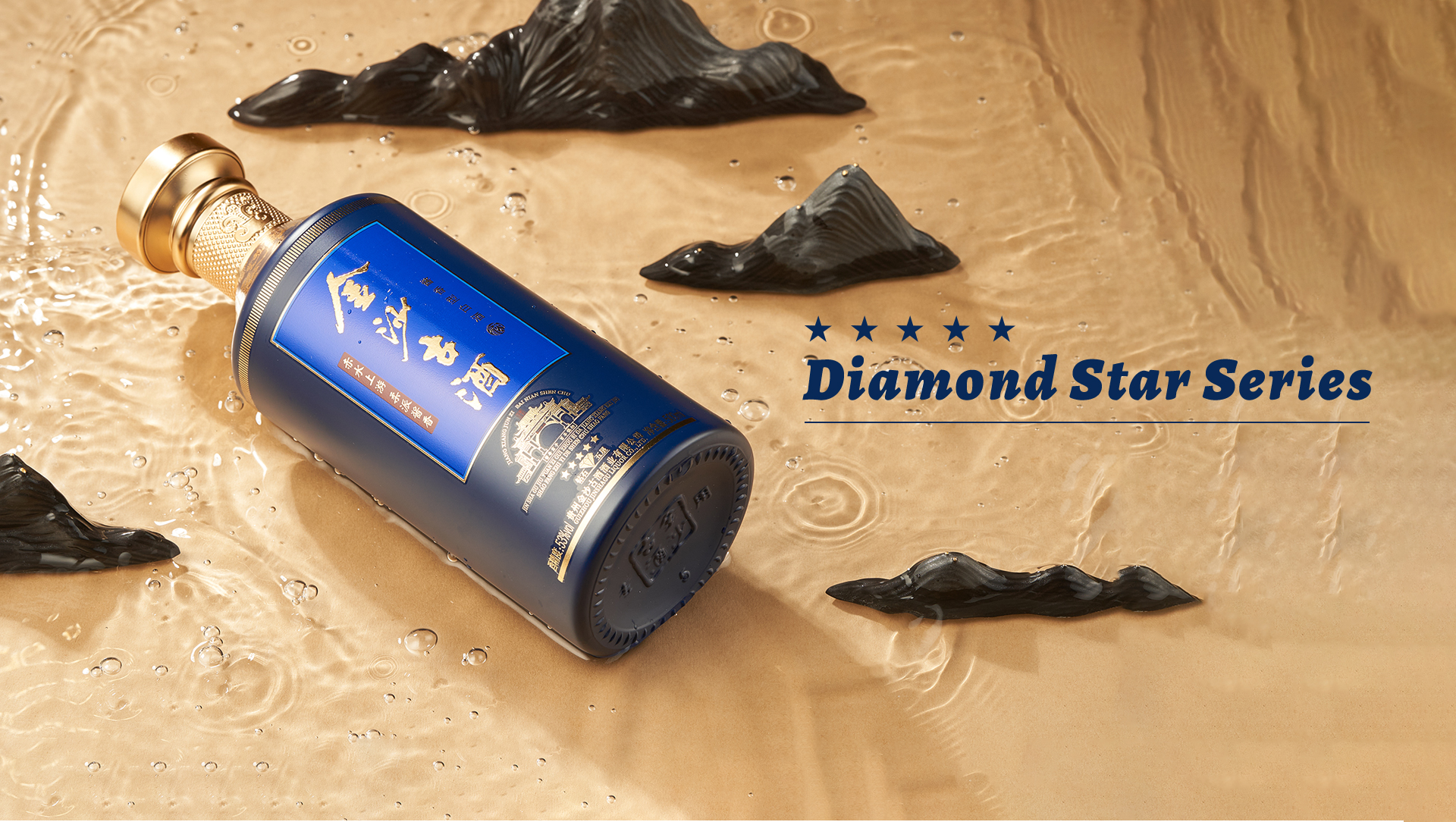 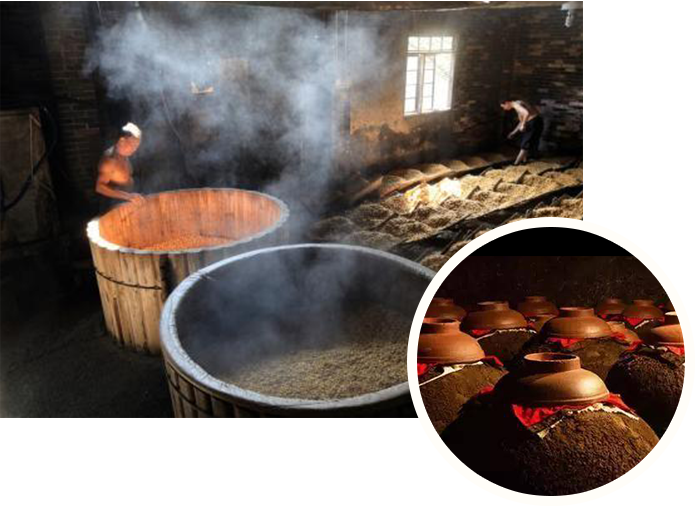 Guizhou JinshaGu Liquor was established in 1929 and is the oldest liquor brewing enterprise in Jinsha County, Guizhou Province. JinshaGu liquor is located in the upper reaches of Chishui River which is known as the superior water quality river, also it is located in Jinsha District, one of the three major liquor producing areas in China, and is the oldest production base in this area.